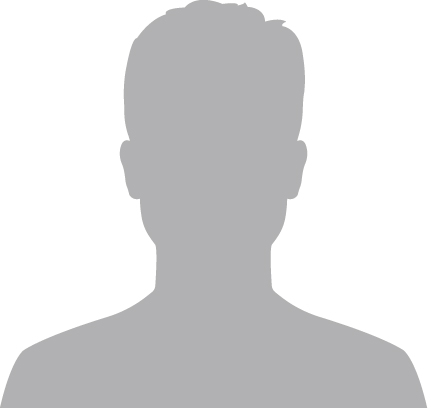 Retired in 2016 as President & CEO of the Investment Funds Institute (IFIC), Joanne De Laurentiis spent her entire career representing financial institutions and engaging, on their behalf, with a wide range of provincial and federal regulatory and government bodies in the development of sound regulatory and public policy.

Before joining IFIC she served as CEO of Credit Union Central of Canada, Mondex Canada and Interac; Vice-President of Public Affairs for the Canadian Bankers Association; and chief of staff to the Honourable Robert Elgie, Minister in the Ontario Government. She holds a Masters in Political Science from Western University.

Joanne De Laurentiis also sits on the board of BeWhere Holdings.